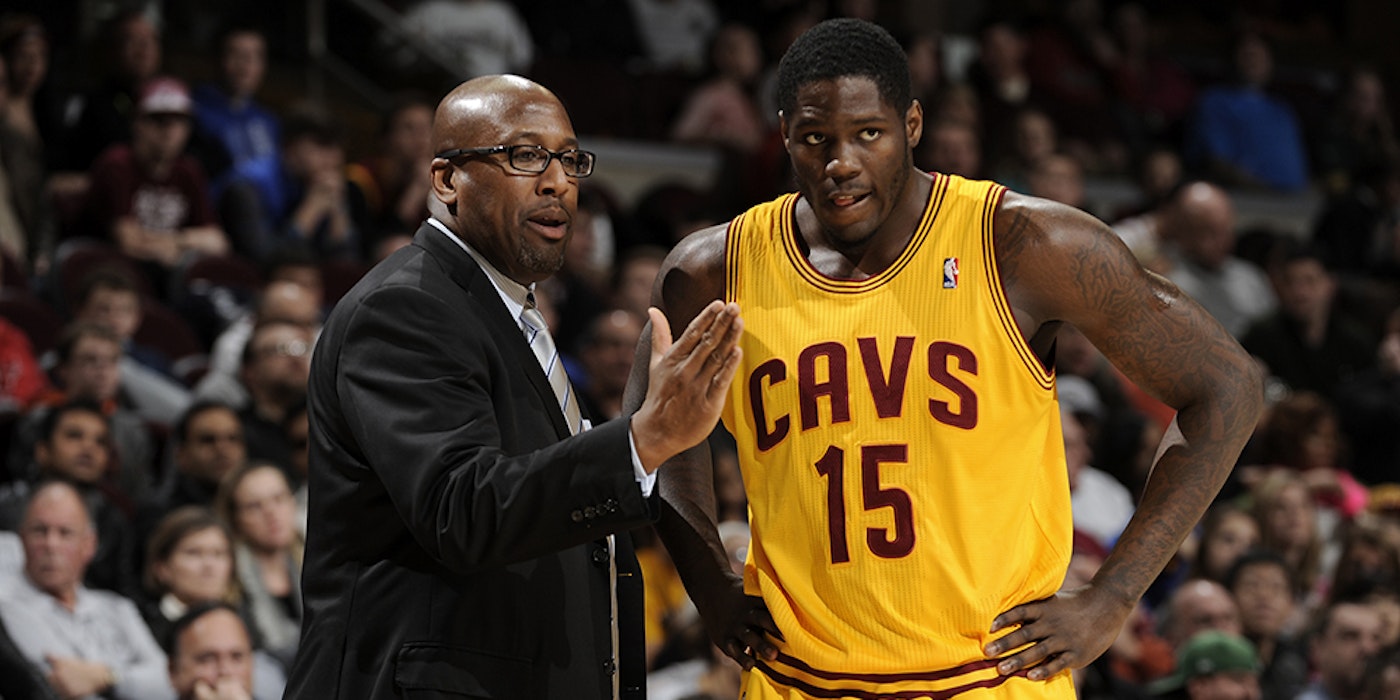 "You F*** Up Sometimes": Additional Thoughts

Some further thoughts following my article on Anthony Bennett, Archie Goodwin and draft mistakes: discussing the importance of process, whether I was really wrong, and group dynamics.
November 6, 2017

A number of interesting discussions sprung out of my my article on Archie Goodwin and draft mistakes that sparked some additional thoughts I wanted to share.

The Importance of Process

Perhaps you agree with the sentiment expressed in the Goodwin article. So how do you take what I wrote and actually make it a part of your organization, whether an NBA team or one in a completely different industry?

Repeated good decisions don’t just happen. They come from process. As a basic example, who do you trust to get more draft decisions right: the scout who only watched the NCAA Tournament from their couch, or the scout who spent the entire year studying film, attending games, discussing players with coaches, and thinking deeply about what skills translate to the NBA?

Teams have taken that second method and systematized it — they have made all of those actions a part of their draft process. They don’t just show up on draft night with preferences based on what they saw while shoveling chips and rooting for upsets with their friends. They have spent at least a year, and usually multiple years, following a process to gather important information: watching players in high school events, attending their college practices, even hiring private investigators. That information, properly digested, can then help them make better decisions.

But from what I’ve seen and heard from teams around the NBA, there are many areas of team process that could be improved — improvements which would continue to shift the odds of making a good decision in their favor. And there are a few suggested by what I discussed in You F*** Up Sometimes. Sometimes front offices take these elements of process for granted. They do them because that’s how they’ve been done for a while. But teams need to think deeply about the right ways to structure their process, even to a fine level of detail, because it can have real ripple effects on large decisions…