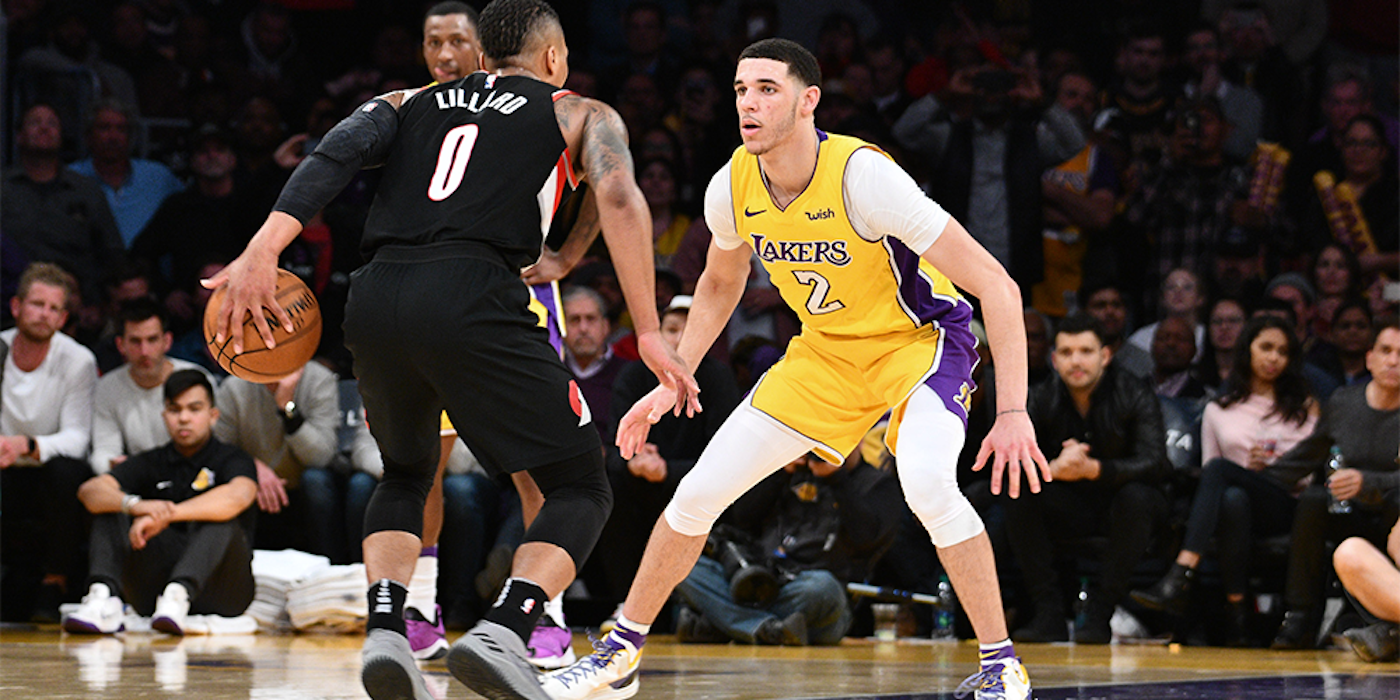 The Other Side of the Ball

Lonzo Ball's rookie year was a disappointment—on offense. But his defense tells a different story.
July 31, 2018

“We feel like Lonzo is a transcendent talent,” Lakers General Manager Rob Pelinka said at the press conference introducing Lonzo Ball, the No. 2 pick in the 2017 draft. “We knew from a basketball standpoint there were no questions.”

Magic Johnson did him one better. Ball, he said, would be “the new face of the Lakers, the guy who I think will lead us back to where we want to get to.”

It’s safe to say that Ball’s play as a rookie did not match such lofty praise.