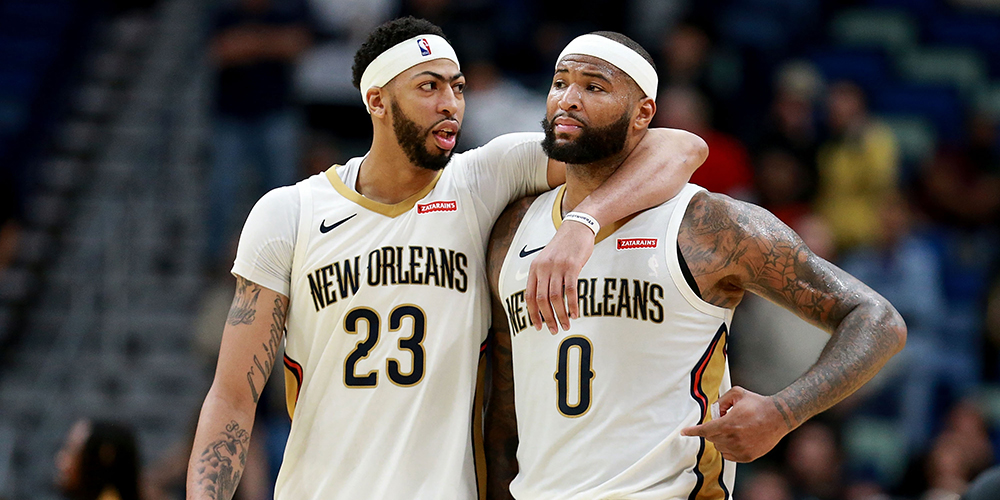 Think about bats and moths. Bats like to eat moths; moths, for obvious reasons, do not like to be eaten. Bats track their prey using a method called echolocation: they make high pitched sounds (so high pitched that humans can’t hear them) and then judge what’s around them by how the sound bounces back. Moths, to avoid ending up as a tasty snack, evolved ears with the ability to hear these sounds and dive out of the air in response. Bats, in turn, evolved the ability to emit sounds that were even more extreme — much higher or lower frequency — that the moths couldn’t hear. So the moths evolved ears with an expanded hearing range. Bats evolved to lower the volume of their sounds as they closed in on moths. Moths evolved high-frequency clicks that may scramble the bats’ ability to process the echoes they use to locate their food. It is an evolutionary arms race.

This is the modern NBA. Coaches have always experimented, occasionally hitting on something new that works. To survive, opponents have been forced to adjust to these new wrinkles, to find counters. Teams then have to counter that counter. Back and forth, back and forth. But now technology has accelerated it all. Teams have access to video, stats and technology that makes learning much easier. The game is international, and information flows freely across continents. The Internet has enabled millions to dissect what happens on the court, and share what they see immediately. The arms race is happening faster than ever before.

The latest site of this arms race is the use of big men. As I wrote in my preseason questions, as the skill level of big men has grown, the way NBA teams are using them is changing dramatically. One particularly fascinating adaptation is the increased prevalence of the big-big pick-and-roll (PNR), where one big man screens for another, as Kristaps Porzingis and Enes Kanter demonstrate:

In addition to the Porzingis/Kanter combo, other teams that have made these big-big PNRs a steady part of their diet include:

Up until now, teams have rarely spent much time practicing how to defend these plays. They’d talk about it briefly, just so everyone was on the same page, but this action wasn’t used enough, and certainly wasn’t enough of a threat, to warrant taking up precious practice time. That hasn’t changed yet — but it might soon.