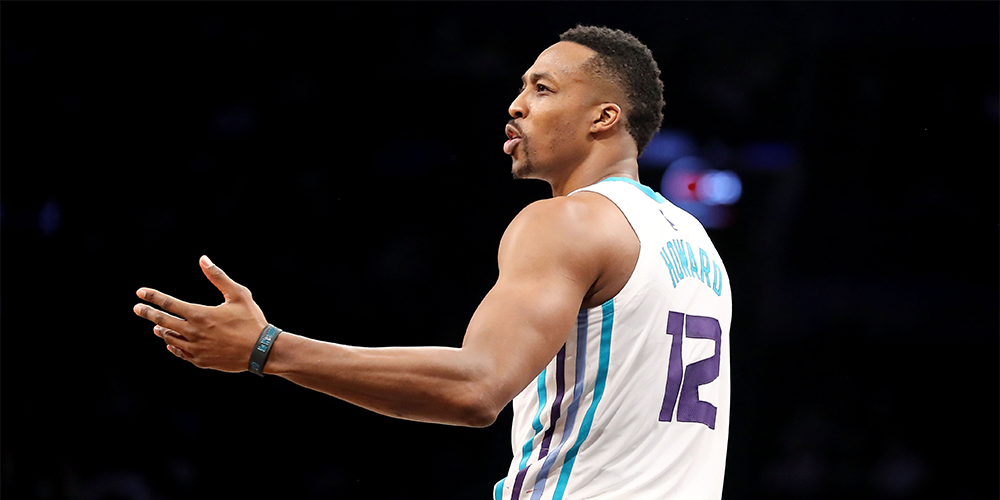 It’ll take more than the work of Wizards to find any Magic lingering in Dwight Howard. He’ll have to understand his true strengths—and weaknesses. From contributors Steve Jones and Jordan Brenner.
August 29, 2018

The strange, winding tale of Dwight Howard’s career took another twist this summer. The Hornets freed themselves of his salary by trading him to the Nets, who subsequently bought Howard out, allowing him to sign with the Wizards. Howard will be playing for his fourth different team in as many seasons, which should probably be cause for some self-reflection. Apparently, Howard’s deep thoughts led to this conclusion: He needs to transform into another Anthony Davis or Kevin Durant.