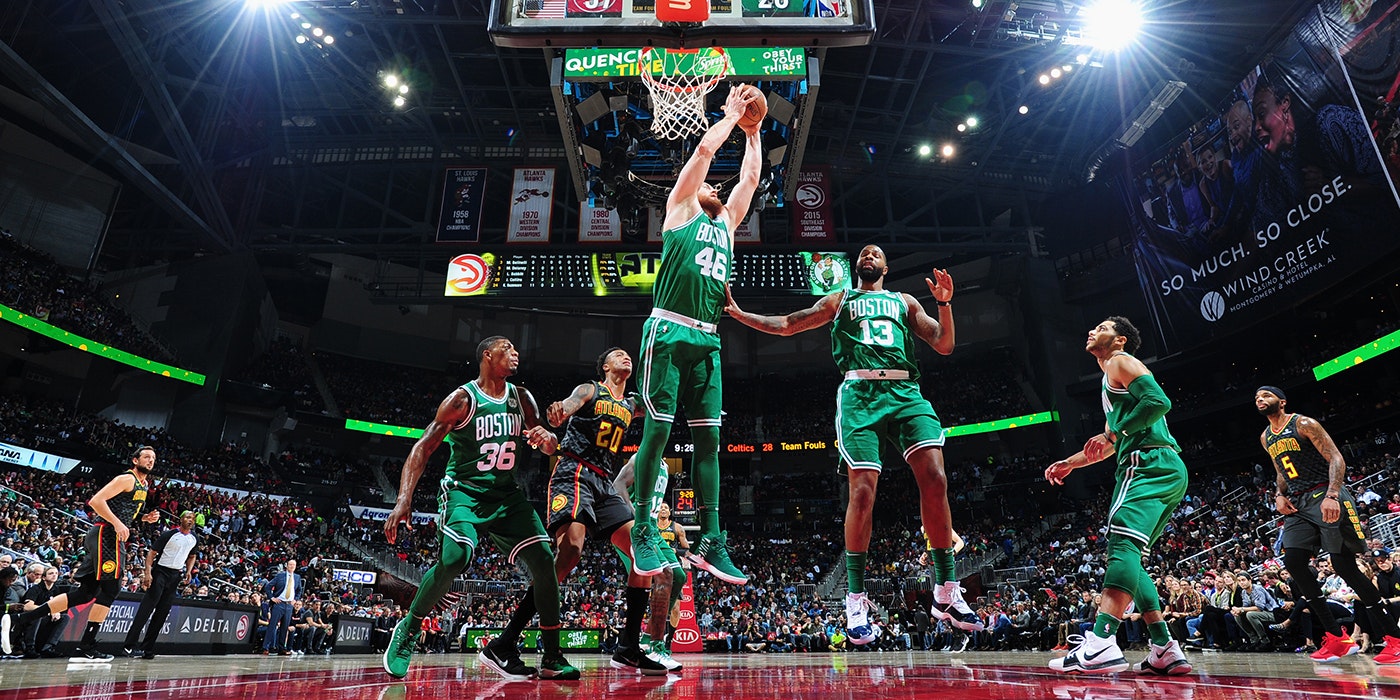 Boston has won 16 games in a row and has the best record in the NBA. How have they done it? And can they possibly keep it up?
November 22, 2017

It was hard to know what to expect from the Celtics coming into this season. They had added Gordon Hayward and Kyrie Irving, two offensive stars, but they had lost their offensive focal point, Isaiah Thomas, and had to mine their depth in order to pull off those acquisitions. The Vegas win totals and statistical projections mostly agreed: this was about a 55 win team, right in line with last year’s version. But when Gordon Hayward went down on opening night, it seemed their hopes of repeating as the #1 seed in the Eastern Conference were dashed. The lack of depth seemed even more glaring — the Celtics were going to have to rely on a slew of rookies or second year players, not generally a recipe for contention.

And yet here we are, a little over a month into the season, with the Celtics in the midst of a 16-game win streak, in possession of the best record in the NBA at 16-2. They have the league’s 3rd best point differential, one which normally corresponds to that of a 63 win team. And that’s despite the Hayward injury, despite Marcus Morris missing half of the season, despite Kyrie Irving missing two games, despite 75% of their minutes going to players 25 years of age or younger.

How have they done it? The answer turns out to be surprisingly simple: defense. The Celtics’ defense has been historically good thus far. They have allowed the fewest points per possession in the league by a large margin: in fact, the difference between Boston’s #1 ranked defense and the #5 ranked Warriors’ defense is larger than the difference between the Warriors’ defense and the #25 ranked Bucks’ defense! This is after ranking 15th on the defensive end last season, trading away two players with stellar defensive reputations, Avery Bradley and Jae Crowder, and trotting out a motley crew of young players.

What at first seemed like a simple answer, then, turns out to be a bit more complicated. What is going on? And can they possibly keep this up?