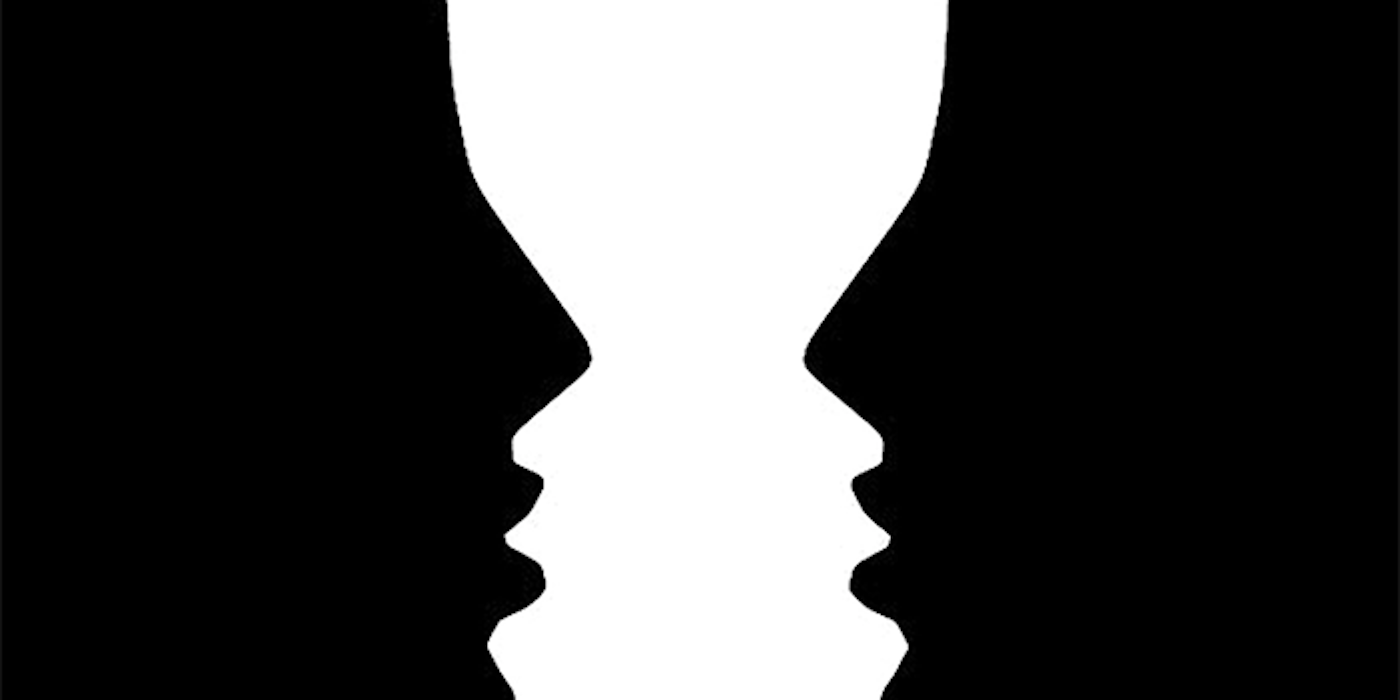 What does the trade deadline tell us about the league as a whole, and what to expect this coming offseason?
February 12, 2018

The biggest mistake fans and media (and even front offices) make is not paying enough attention to the Collective Bargaining Agreement. The rules and economics of the CBA shift and shape the value of players. Its tentacles reach into every corner of the league. So while I’ve written about it a lot already, and you’ve probably read about it elsewhere, I’m going to keep beating the drum: the cap spike continues to impact the NBA, and probably will for years to come. Forget ripple effects — these are waves.

What happened — or didn’t — at the 2018 trade deadline was mostly dictated by the league’s current cap environment, one that has teams on their toes, grasping to grok the quickly shifting value of a cap dollar. The one overriding theme? That there is nothing close to consensus about the value of any of the league’s traditional assets: picks, good players on expiring deals, upcoming restricted free agents, and cap room itself seemed to have values wildly divergent from team to team and from the past to the present.