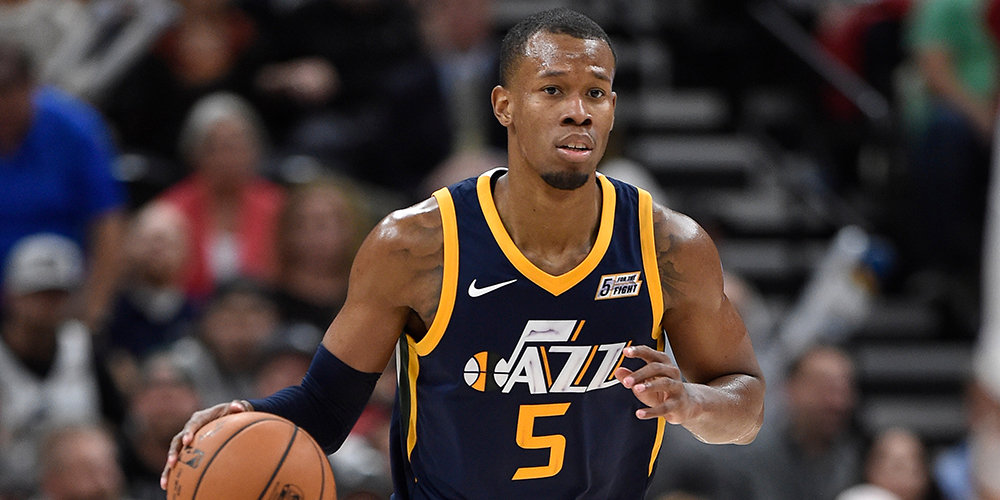 Once thought to be a part of Utah's core, Rodney Hood now faces an uncertain future. How much remaining potential does he have, and what is the right role for him? Contributor Dylan Murphy explores.
July 10, 2018

In four NBA seasons, Rodney Hood has shown flashes of tantalizing potential. A long, 6-foot-8 wing, Hood’s game appears to have no serious holes. He can put the ball on the floor in isolation or pick-and-rolls to create. He has shown some vision to find shooters and rollers. He’s a career 37% three-point shooter who can also pull up from midrange and knock down contested looks off pindowns. He has the athleticism to finish above the rim. He can switch across multiple positions on defense. His overall IQ and effort have never been an issue.

Yet it still feels as if Hood is missing something, or that he should be able to grow into something more.