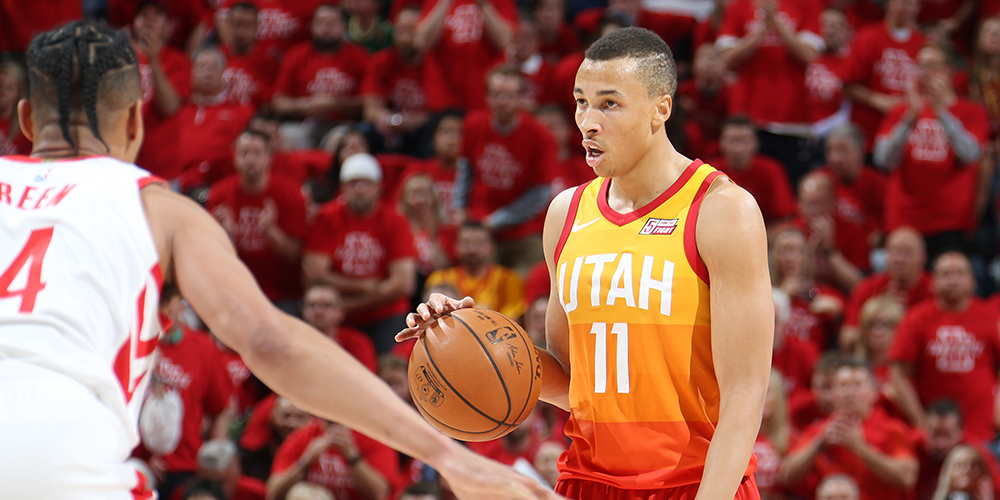 Dante Exum hasn’t shown much of the ability that made him a top-five pick, but the Jazz re-signed him anyway. Will they regret that move?
July 9, 2018

When the Utah Jazz took Dante Exum with the fifth pick in the 2014 draft, they faced a conundrum. He showed flashes of intriguing tools overseas, but they had to figure out how to mold a relatively raw prospect into an on-court producer. Four years later, they still haven’t solved that mystery.