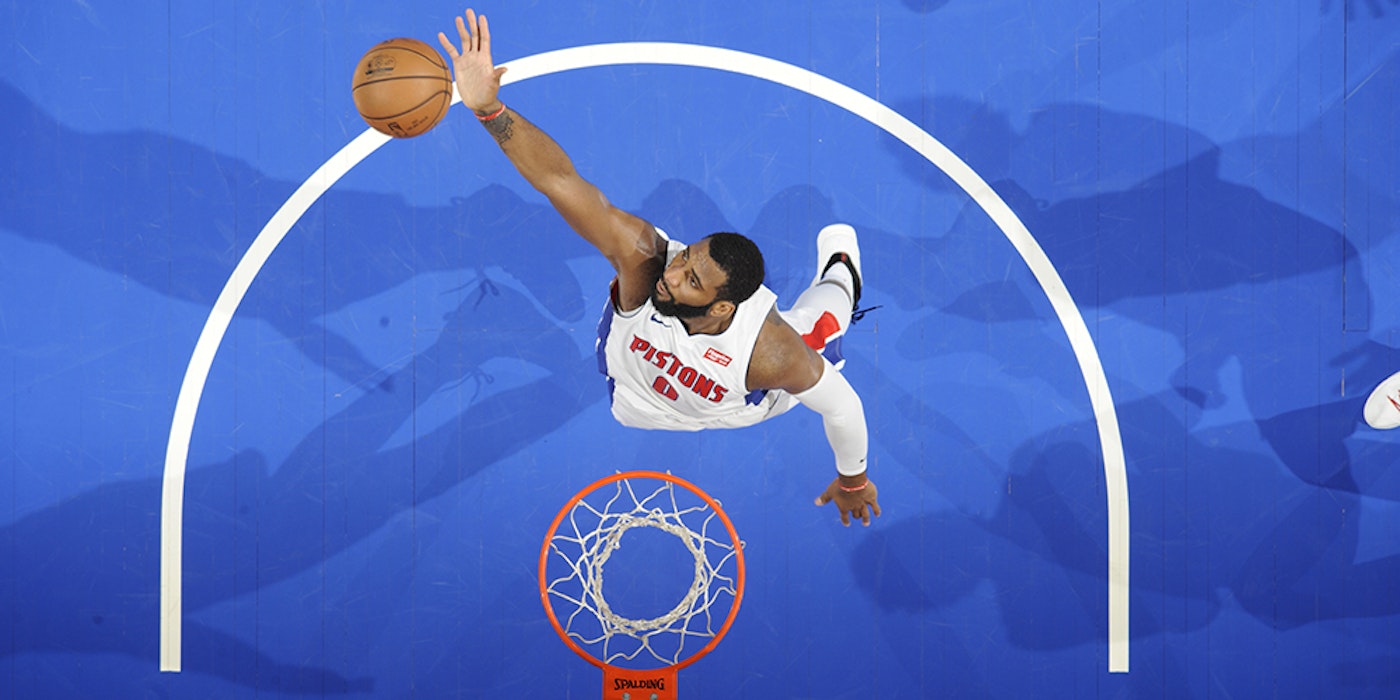 Outside the Box Score

Is Andre Drummond a good defensive rebounder? The answer is more complicated than you might think, and requires us to examine the nature of rebounding itself.
March 6, 2019

There’s plenty that one might question about Andre Drummond’s game, but there’s one thing we know for sure: the guy can rebound. He currently leads the league in rebounds per game, which, if he keeps it up, would mark the third time in four seasons he’s accomplished that feat. In his career, Drummond has never ranked below the 96th percentile for big men in offensive rebounding rate, and never below the 90th percentile on the other end.