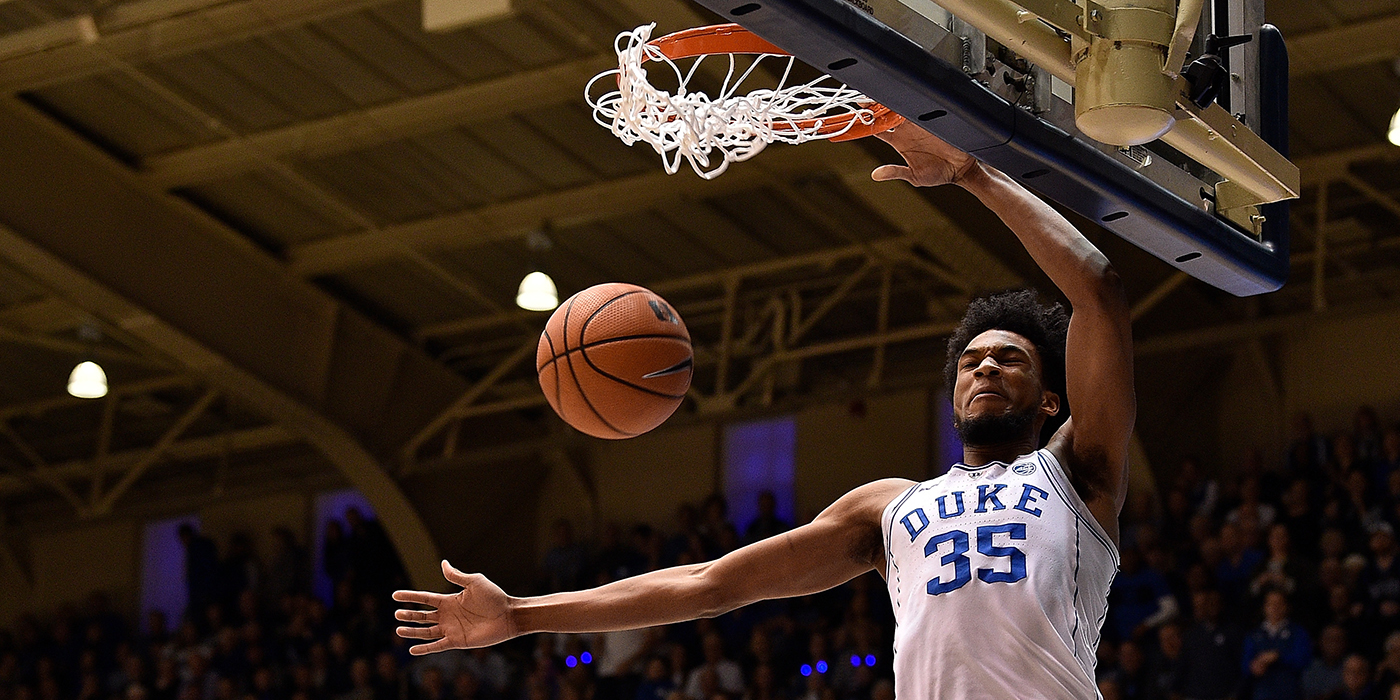 Marvin Bagley III has some special athletic gifts which, combined with great touch bode very well for his future. But is that enough to make up for two glaring deficiencies?
January 29, 2018

When it comes to the NBA draft, “wingspan” feels like an overused term. You hear it everywhere. There’s so much focus on whether a player is long that it turned into a draft night drinking game.

But there’s a reason for all of that focus: because it matters. Perhaps to a degree we still haven’t fully realized. If we look at the 200+ players who measured at least 6-feet 9-inches barefoot at the Draft Combine in the last 16 years, there are 12 players who made the All-Star team at least once. If we sort this group by the ratio of their wingspan to their height, we find something startling.

Of the 50 players with the shortest wingspans relative to their height we find one All-Star (Chris Kaman) and three other players who started the majority of their career games (Mason Plumlee, Cody Zeller, and Troy Murphy).

What does this have to do with Marvin Bagley III? Well, certainly not everything. But something.