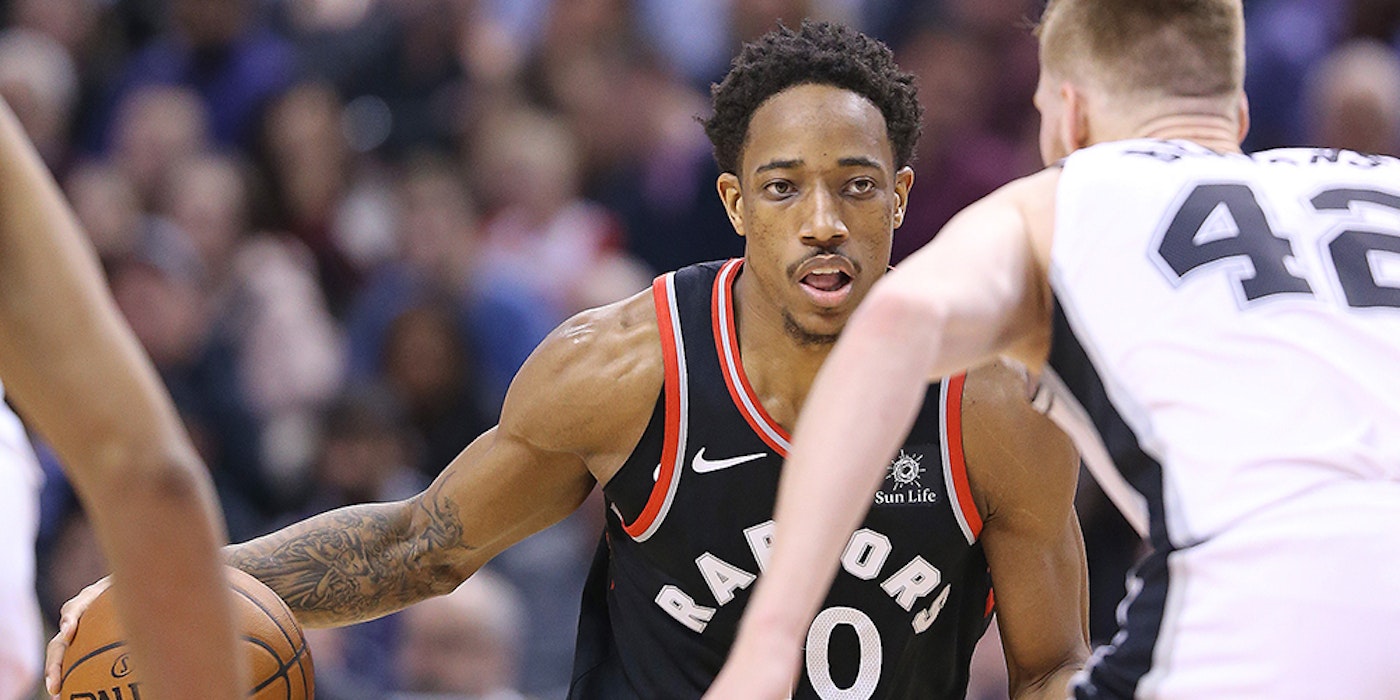 The Kawhi Leonard trade is a deal that makes sense for both teams — if you understand what it says about their goals.
July 19, 2018

I’ve said this before, and it’s a drum I will keep pounding, because we don’t talk about it enough: when analyzing a team’s moves, we first have to acknowledge that we don’t truly know what their goals are. If their goals are different from our assumptions, our analysis won’t be correct. A franchise that merely wants to be a consistent playoff team shouldn’t be criticized for trading a pick for a solid veteran, even if that move is likely to lower its eventual ceiling. A team that is set on winning a championship shouldn’t be denounced for a risk that doesn’t pan out, because it will only reach the summit through taking risks.

In a way few deals do, the Kawhi Leonard trade to Toronto clarified both teams’ goals.