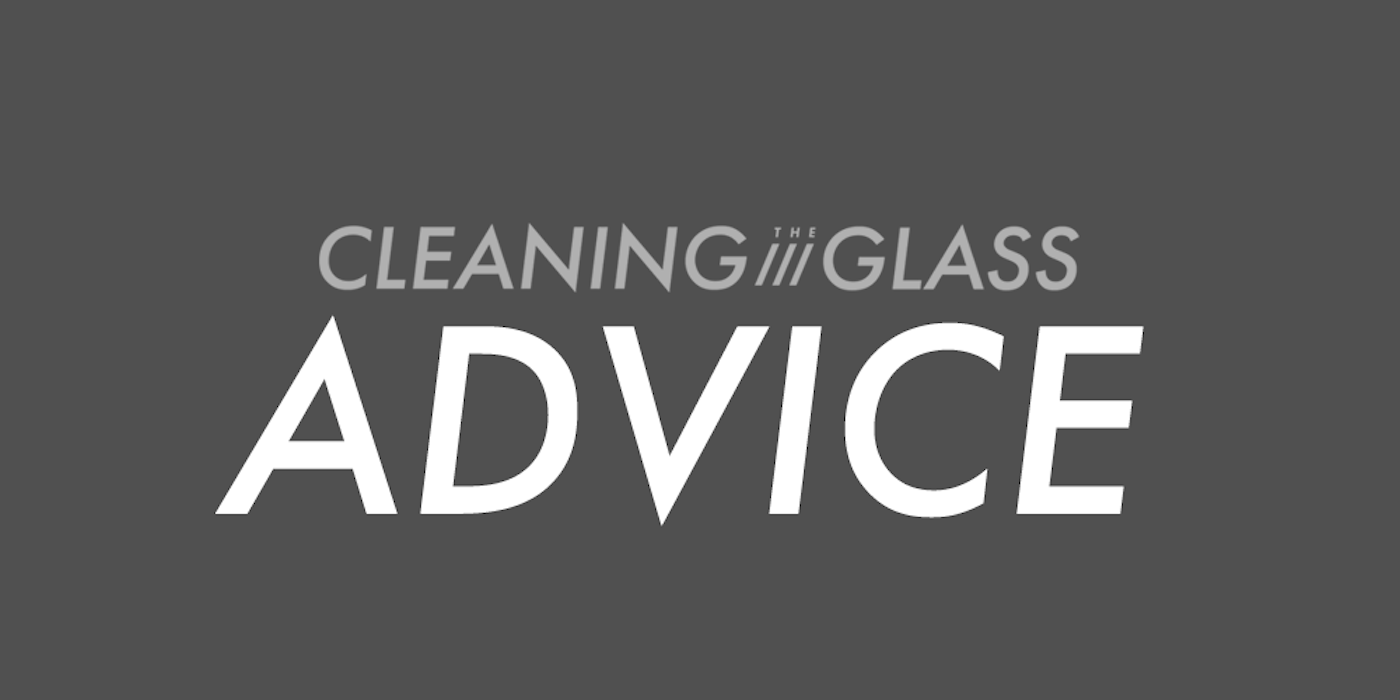 My response to an email I received from a high school student interested in pursuing a career in sports media.
June 8, 2020

This email exchange is lightly edited. To read more advice, check out the advice section.

I am a high schooler interested in one day working in sports media. What are some things I can do to help?

To be honest, I’m not the best suited to give advice on getting into media, but I would say that it has similar characteristics to NBA jobs: a lot of people want to get the job and there aren’t a ton of opportunities. So I think the advice I gave in my original article still applies:

Figure out a way that your angle or style is unique. You can’t be the same as everyone else and succeed. You need to have something that makes you different that people want to read/watch/listen to. What is it? Maybe you can provide in-depth analysis that others don’t see because you have studied the game deeply. Maybe you can write or talk in a very compelling way. Maybe you bring skills of video editing or design to media and can integrate those and offer something few else can. Whatever it is, you have to figure out how to do something different than what’s out there. Because if it’s already out there, why would anyone seek out you specifically?

Do the job before you have the job

Start writing, or talking, or practicing at whatever it is you want to do. Don’t wait. Do it now. It’s not going to be as good as you want, but it never is at the start. The only way you get better is by practicing, comparing the result to what you wanted it to be, learn the lessons, and keep building. The radio personality Ira Glass said it very well:

Nobody tells people who are beginners — and I really wish somebody had told this to me — is that all of us who do creative work … we get into it because we have good taste. But it’s like there’s a gap, that for the first couple years that you’re making stuff, what you’re making isn’t so good, OK? It’s not that great. It’s really not that great. It’s trying to be good, it has ambition to be good, but it’s not quite that good. But your taste — the thing that got you into the game — your taste is still killer, and your taste is good enough that you can tell that what you’re making is kind of a disappointment to you, you know what I mean?

A lot of people never get past that phase. A lot of people at that point, they quit. And the thing I would just like say to you with all my heart is that most everybody I know who does interesting creative work, they went through a phase of years where they had really good taste and they could tell what they were making wasn’t as good as they wanted it to be — they knew it fell short, it didn’t have the special thing that we wanted it to have.

And the thing I would say to you is everybody goes through that. And for you to go through it, if you’re going through it right now, if you’re just getting out of that phase — you gotta know it’s totally normal.

And the most important possible thing you can do is do a lot of work — do a huge volume of work. Put yourself on a deadline so that every week, or every month, you know you’re going to finish one story. Because it’s only by actually going through a volume of work that you are actually going to catch up and close that gap. And the work you’re making will be as good as your ambitions. It takes a while, it’s gonna take you a while — it’s normal to take a while. And you just have to fight your way through that, okay?

If you start doing this in high school, it gives you a big head start.

Jam your foot in the door

Pursue internships, volunteer opportunities (if you can), or any other means of just getting a chance to meet people and practice at the job itself. Don’t turn your nose up at hard, entry level jobs. Even if they’re not glamorous, that’s how you have to start.

And if you get that chance, do what it takes to make the most of it. Ask tons of questions. Learn everything you can. Be happy with the opportunity you have rather than trying to push for more too soon. Work as hard as you can, and don’t take it for granted.

As with getting a job in the NBA, none of that is a guarantee of success. But I believe it certainly increases your odds.

Get emailed when I send new advice: