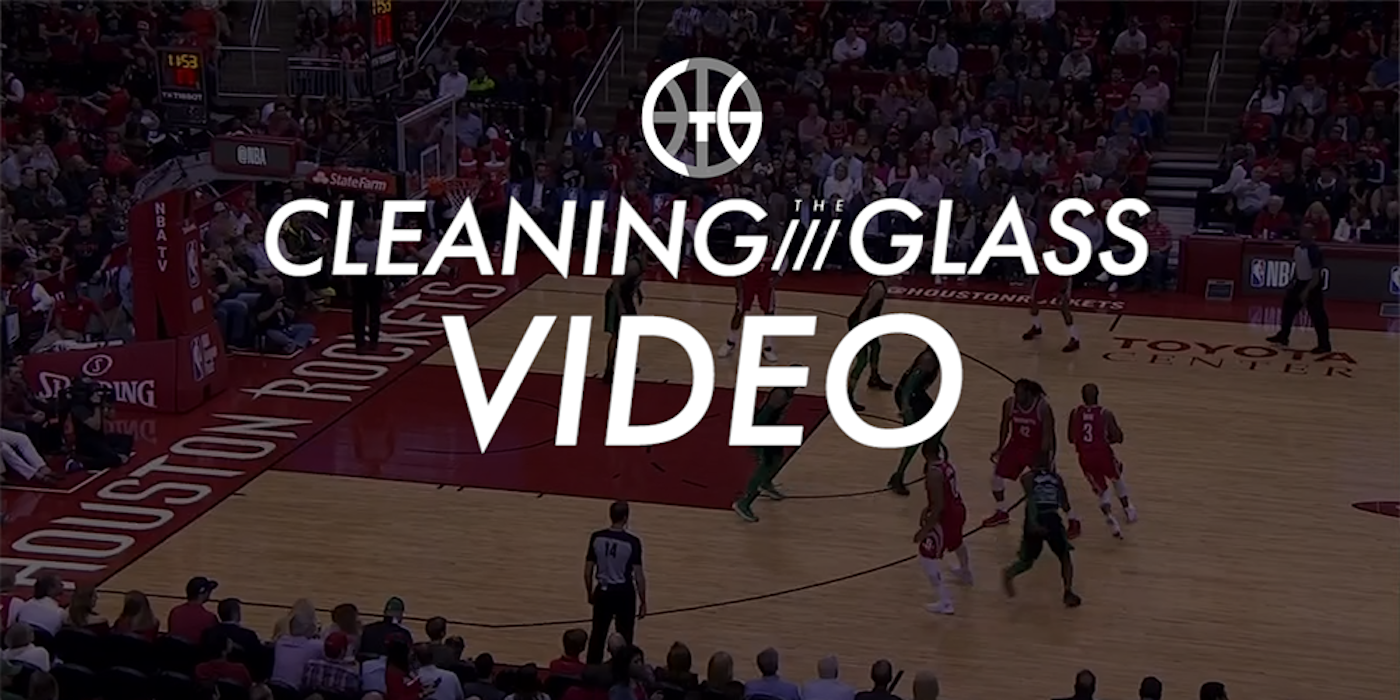 At first glance, Houston's 21 Nash set just looks like a simple middle pick-and-roll. But there are reasons why it's so effective — reasons that can teach us a lot about the modern NBA.
March 9, 2018

For today’s Friday Film, instead of featuring the usual three sections, I decided to dive deep on one specific set.

When the Celtics traveled to Houston for Saturday night’s contest, it represented something more than just a potential Finals preview and the most formidable test of the rolling Rockets’ winning streak. It was a clash of the unstoppable force that is Houston’s league-leading offense against the immovable object that is Boston’s league-best D.

The unstoppable force took this round, in a victory that was as much about how it was achieved as the scoreboard: the Rockets scored at a rate of 124 points per 100 possessions, one of their most efficient games of the year. Unlike their first matchup, when the Celtics held Houston to one of their worst offensive performances of the year, the immovable object moved.

The first play of the fourth quarter provides a window into the Rockets’ offensive success, both in this game and on the year. It’s a set the Rockets have run since Mike D’Antoni was hired, a set that reveals much of why D’Antoni’s offenses have been so successful, a set whose simplicity belies its efficacy:

Toggle slow motion in the video using the “SLOW” button. Jump back in the clip using the button.
Already a subscriber?
Click to login
The rest of this article is for
subscribers only.
Want to read it?
Purchase the complete Insider archives
including close to 200 articles
for just $50
Buy Now
Get notified when I publish something new: