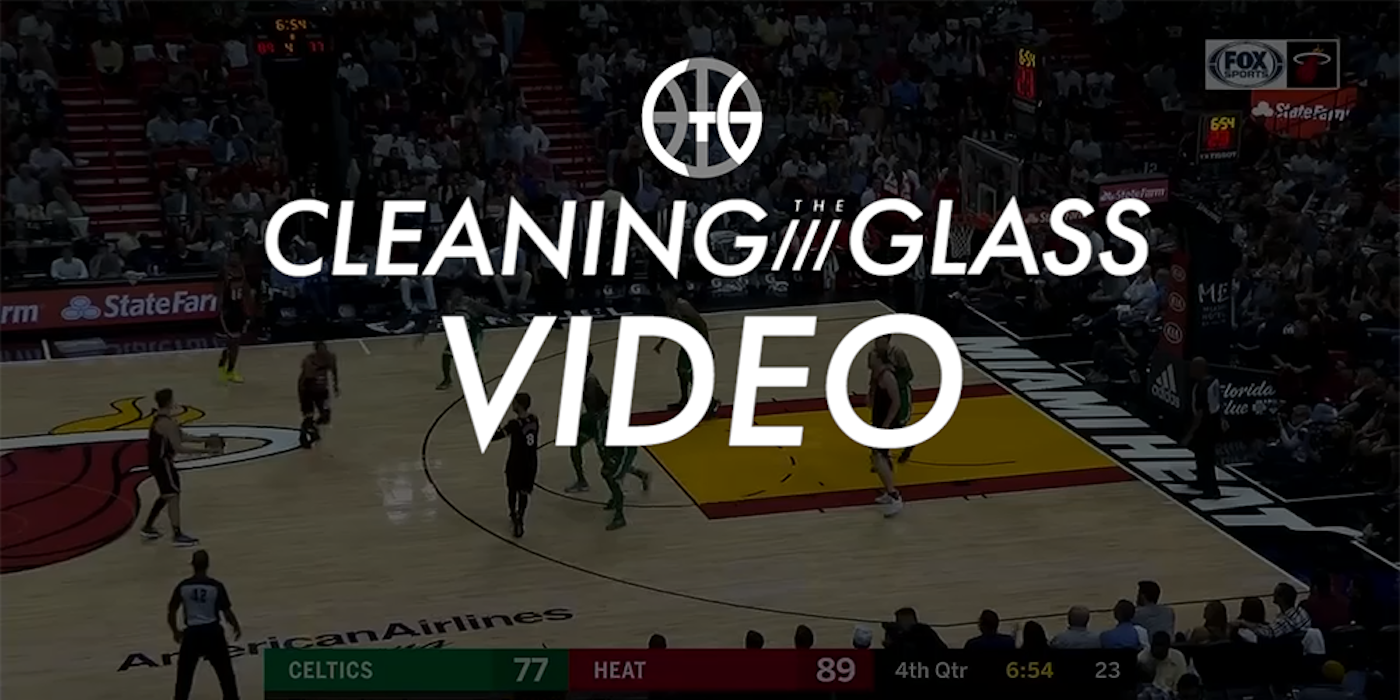 Smart was (forgive me) smart enough to anticipate Miami’s actions. He was the chess master playing three steps ahead, knowing that when the Heat run their Horns set and the ball handler goes to the shooter’s side the following sequence would ensue: a slipped ball screen, a flare, and then a pick-and-roll. But he’s took quick to assume. Olynyk’s inability to execute his portion of the play ends up working in the Heat’s favor.

It’s hard to know who really made the mistake without knowing the Celtics’ defensive rules or what the coaches had told the team about this set. But for most teams the rule is that the ball handler defender shouldn’t open up and force a direction until he hears the call from the screener defender. This play illustrates why: opening up a lane to the basket with no defender there to help is a disaster.