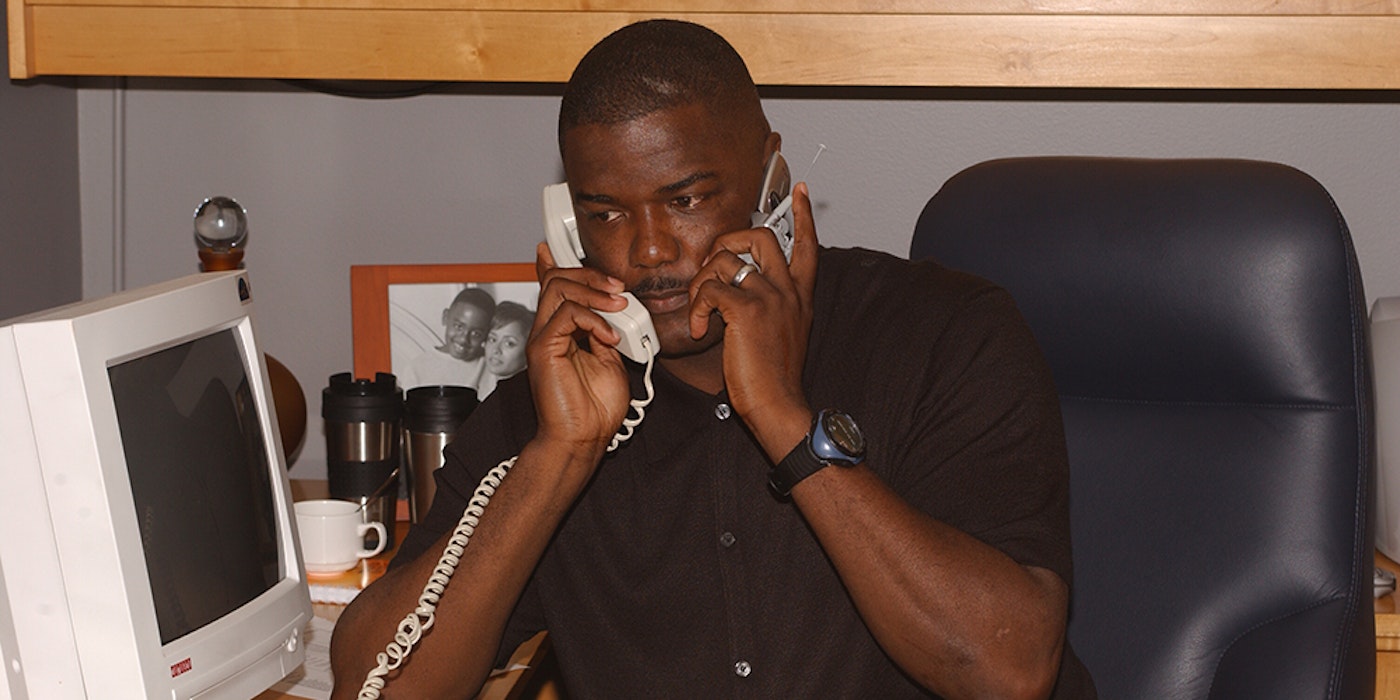 What is the trade deadline like inside a team? I go through the questions posed by subscribers and lay it all out for you.
February 8, 2018

A special trade deadline edition of Ask Ben. What is the trade deadline like inside a team? How does it all work? I’ll go through the questions I frequently get asked, as well as those posed by subscribers in the CTG Discussion board (link) and lay it all out for you.

What percentage of trade rumors actually have some merit to them or is it mostly just misinformation from so-called “sources” so media figures having something interesting to talk about?

This depends on the rumor and the reporter. Someone like Adrian Wojnarowski, Zach Lowe, or Marc Stein isn’t going to break news unless they feel confident in it. They pride themselves on getting it right, having sources they can trust, and not just throwing out speculation.

But there aren’t many reporters like them with pristine track records. For others, like local reporters or those working their way up, you have to be a bit more careful. They are likely not making rumors up out of whole cloth, but they probably don’t have enough sources to accurately determine the veracity of the rumor. They also have different incentives than those mainstream, national reporters: they want to break news and be noticed, and pay less of a penalty if they get it wrong.

Working inside a team you read rumors about your own team and generally have one of two reactions:
(1) How did they know that? Who leaked it?
(2) Where did that come from? Did they just make it up?

That leads me into this next question:

How do front offices use their media contacts (like Woj) to find out what’s going on with other teams’ trade negotiations leading up to the deadline? What is Woj providing the front office in exchange for the scoop?