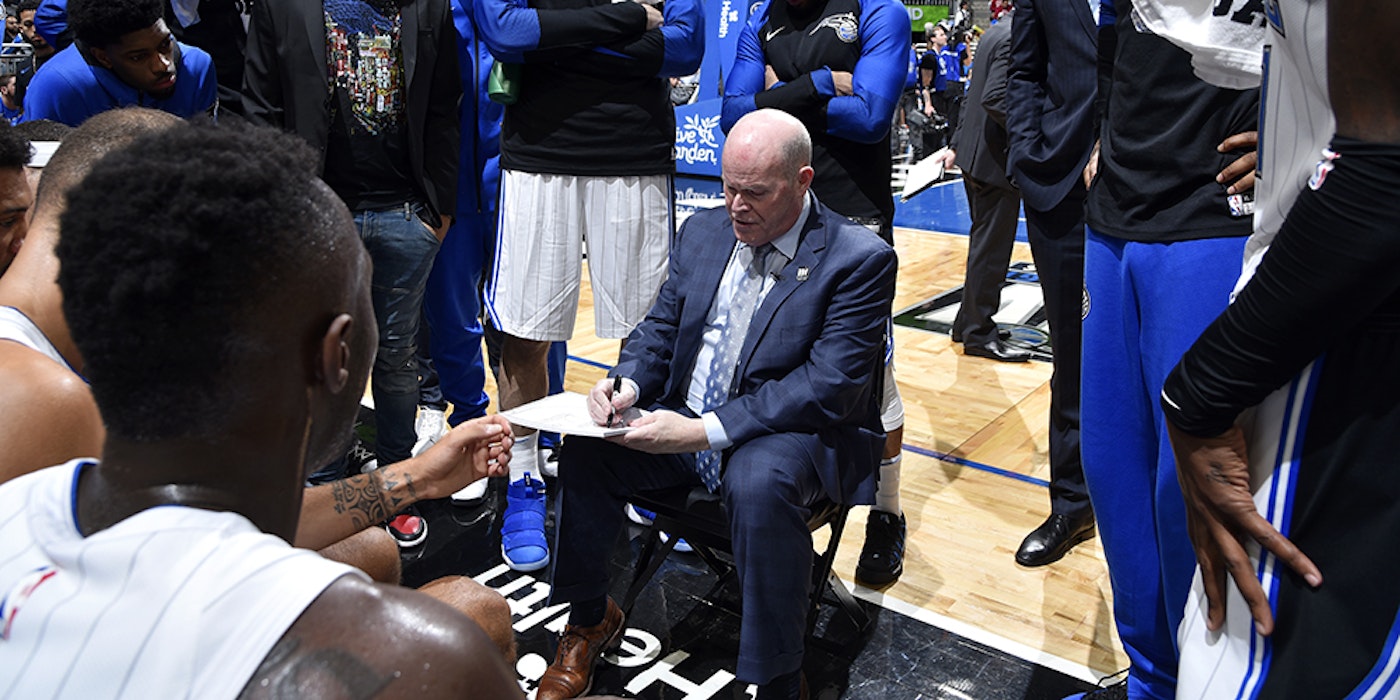 Steve Clifford has once again completely turned around a team's defense in his first season. But why did it take so long for things to click this year, and what is behind Orlando's recent defensive surge?
April 9, 2019

On January 29th, the Orlando Magic lost to the Thunder by nine in a game in which Oklahoma City shot 45% from three. You’d be forgiven if, at that point, you were ready to declare Orlando’s season over. The Magic sat at 20-31, with the 6th worst point differential in the league. Their defense ranked 19th. Orlando seemed to be the place where great defensive coaches went to ruin their reputations.