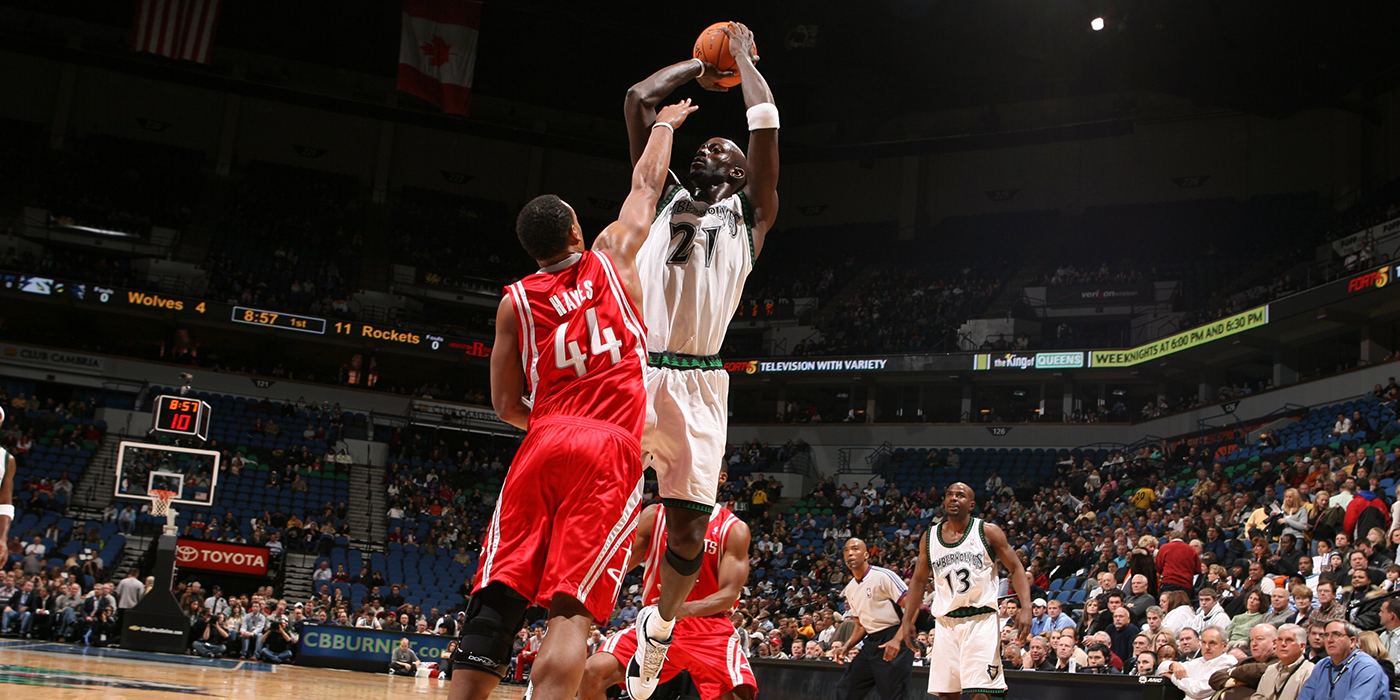 Part three of my questions for this coming season: will the plus-minus machines keep humming? On how to think about plus-minus metrics, and the players that will test our conclusions this year.
October 23, 2017

This is Part 3 of a three-part series on my questions for the coming season. Part 1 is here. Part 2 is here.

There’s a lot to be excited about when the NBA starts again, but for me no part of it is more exciting than that feeling of suspense as we get ready to find out how all of the new teams, new players, and new schemes play out. It’s not just about watching the story unfold, though. It’s about learning from it as we go. Every year there are questions we have going into the NBA season, and this is our chance to find the answers — and hopefully be able to apply what we learn to the future.

I’ll address each of these in separate articles. Here is the third.

Will the plus-minus machines keep humming?

In the summer of 2001, the Dallas Mavericks made a splash: they inked Evan Eschmeyer, a former second-round pick with under 2,000 NBA minutes to his name, to a 6 year, $20 million contract (the equivalent of a deal around $7.5M per year in today’s salary cap). Why drop that kind of cash on an unheralded backup? It seemed they knew something the rest of the NBA didn’t.

Eschmeyer ended up playing fewer than 500 minutes with Dallas. He didn’t log any minutes in the final three seasons of his contract. A few years ago, Mark Cuban pointed to the Eschmeyer signing as a mistake made by overvaluing plus-minus data. In retrospect, Cuban said, the data that convinced the Mavs to sign Eschmeyer was too small of a sample to rely on.

In 2005, the Rockets had a tough cut to make coming out of training camp. They had a player they thought might be a defensive savant, but he was a 6-6 big man who couldn’t shoot and whose jump shot was so broken it was clear he never would. When injuries struck mid-season, though, they called him up from the D-League and saw him make the most of his opportunity. In the roughly 500 minutes he saw the floor the rest of the season, Houston’s defense was elite.

Heading into the 2006-07 season, the Rockets came to a bold conclusion: Chuck Hayes should start at power forward. And by the time the numbers had settled at the end of the year, the results were once again clear-cut. Hayes had started half of the team’s games, played almost 1,700 minutes, and, for the second consecutive year, the Rockets were massively better on defense when he played than when he sat. Houston quietly re-signed Hayes to a small, three year deal, and continued to reap the benefits of Hayes’ undervalued defensive prowess.

Hayes and Eschmeyer illustrate both the enormous power and the enormous danger of plus-minus metrics. On the one hand, these metrics capture everything that happens on the court. If it matters to a team, then it will impact the score. And if it impacts the score, plus-minus measures it. That player that’s always saving loose balls, barking out defensive assignments, and hounding the opposing point guard up and down the court? Traditional stats don’t capture his value — but plus-minus does.