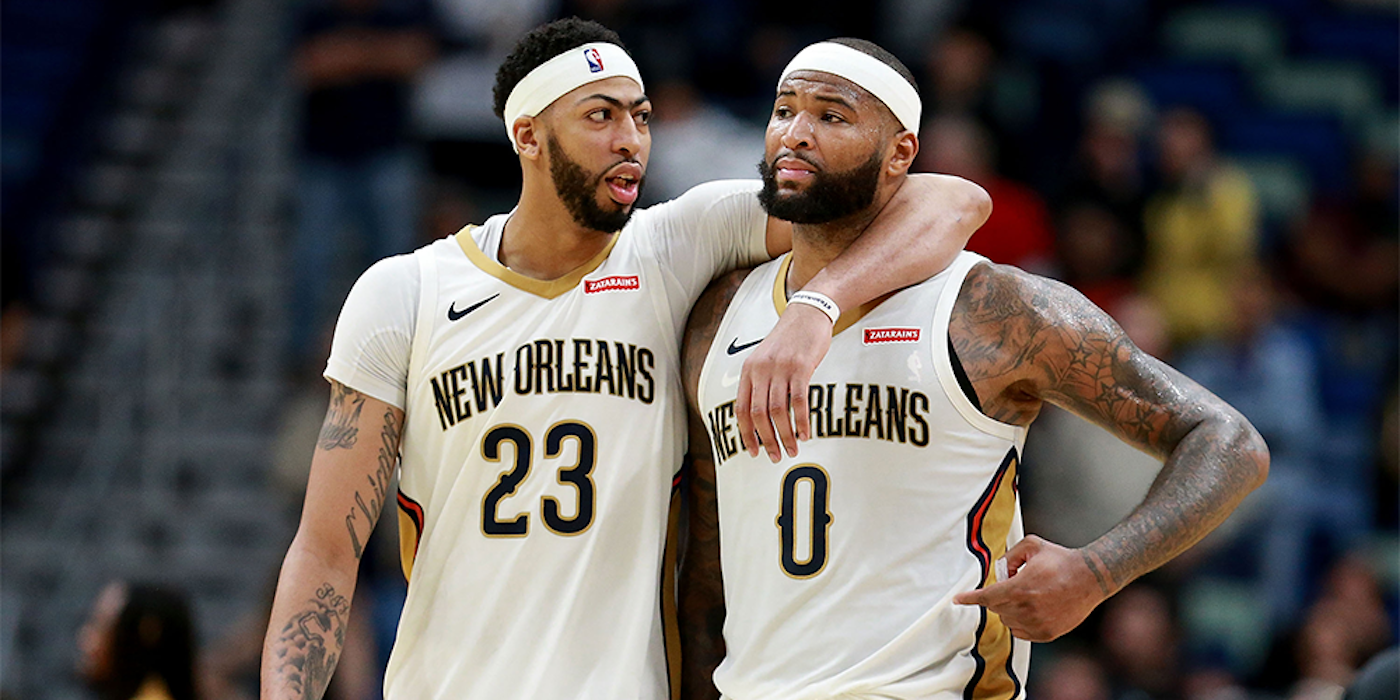 I debuted Cleaning the Glass Insider last year with three articles that detailed the big-picture questions I had about the coming season. As I wrote:

There’s a lot to be excited about when the NBA starts again, but for me no part of it is more exciting than that feeling of suspense as we get ready to find out how all of the new teams, new players, and new schemes play out. We get to learn the answers to our questions.

Today, the second question I asked: How will the evolution of the big man continue?

Another year, another step in the ceaseless march toward more three point shooting and perimeter play…[I]t’s not as simple as saying teams are going smaller. The change in the league is that there’s now more of a premium on skill. But if you can manage to have both size and skill? As has been the case throughout the history of basketball, that remains an extremely valuable combination. Teams, then, have been more willing to push their big men out beyond the three point line and let them play on the perimeter, no matter their size.

Would this progression simply continue apace, I wondered, or would there be a new paradigm shift? Would it accelerate, or even morph? I focused on two teams: the Spurs, who could have represented an acceleration of the trend to push big men further out, and the Pelicans, who could have represented a morphing of the trend. In the case of San Antonio, I wondered whether they would encourage Pau Gasol and LaMarcus Aldridge to shoot more threes, as they had in the preseason, in an effort to create more space and avoid the dependence on midrange shots they had exhibited since acquiring Aldridge. In the case of New Orleans, I was intrigued to find out if putting DeMarcus Cousins and Anthony Davis in ball handling and creating roles, almost inverting the offense, would be successful enough to encourage copycats around the league.