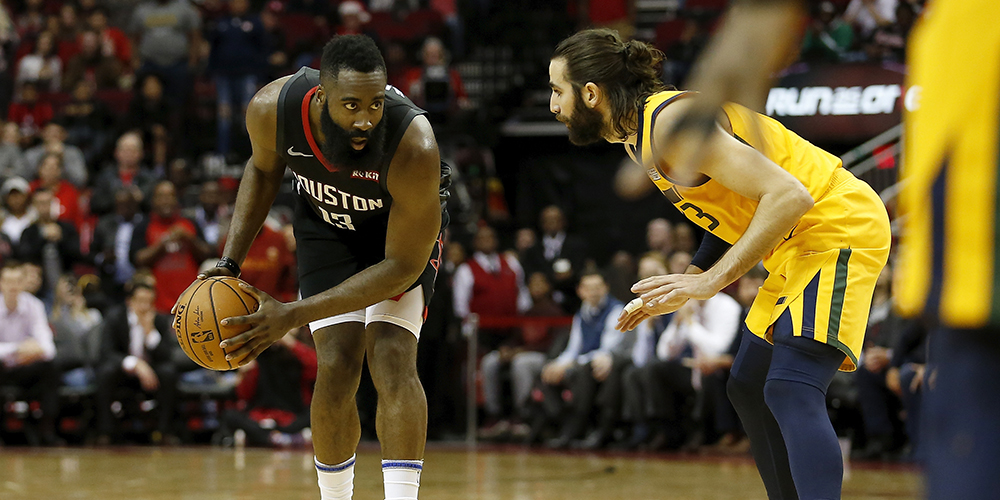 Watch With Me: UTA @ HOU

Houston's close win over the Jazz last week helps illustrate a lot of the important subtleties of NBA defense. Watch it with me.
December 24, 2018

When Utah traveled to Houston last week, it was a clash of two teams who have underperformed to start the year. The Rockets were thought to be the Warriors’ greatest challengers, but stumbled out of the gate. Their offense has recovered after a subpar start, but their defense still lags behind last season’s performance. The Jazz, meanwhile, had a rocky beginning of the season as well, but have posted the league’s second-best defense in the month of December. Their meeting did not disappoint, and a close second half provided a lesson in the finer points of NBA defense.