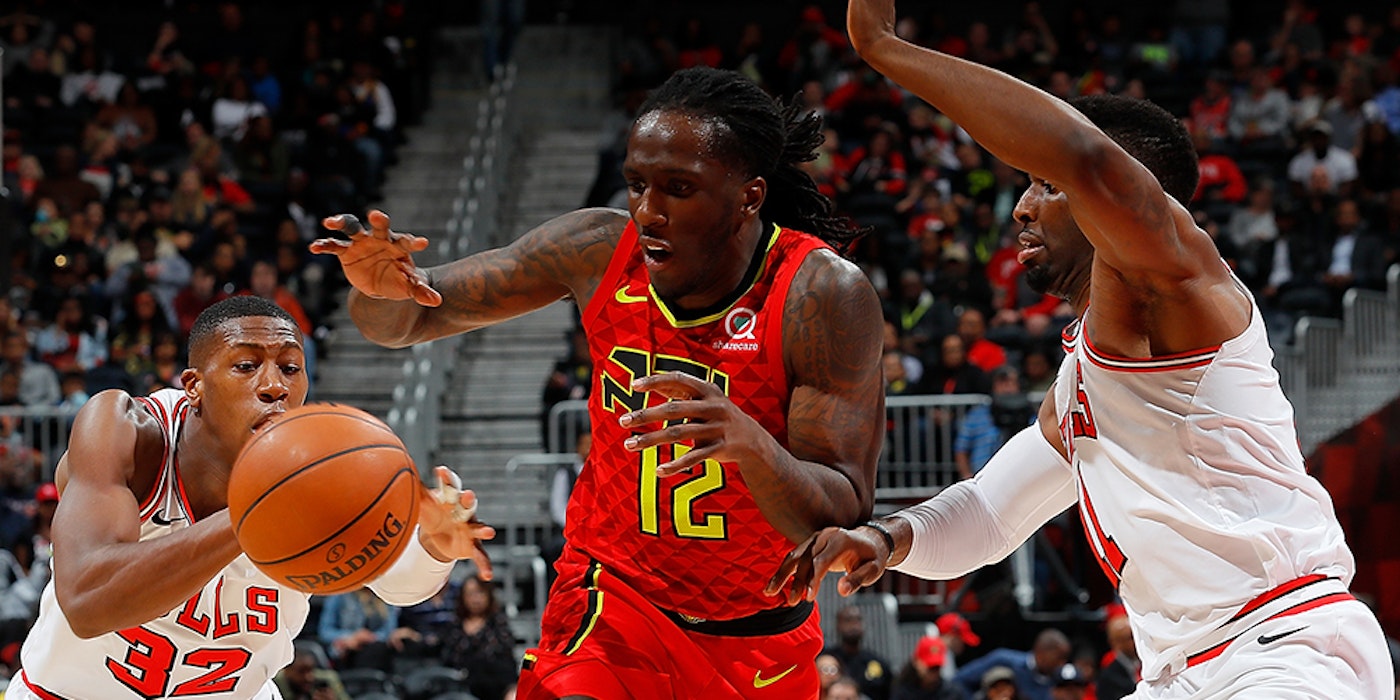 There's an important distinction to make between short-term and long-term tanking, one that's particularly relevant this season.
March 29, 2018

Every year at this time the tanking debate takes center stage. A group of teams out of the playoff race have nothing left to play for; combined with a reverse order draft, they have clear incentive to lose. This season is no exception — in fact, the problem might be as bad as ever. Eight teams have between 19 and 24 wins, meaning one or two more wins has the potential to drop a team a number of draft slots. A recent ESPN article called this “perhaps one of the most widespread tanking efforts the league has ever seen.”

But there’s something odd about this. This isn’t the tanking that has been so vilified in the media of late, the long-term strategic rebuilding of a team. As @jawnnutty noted on Twitter, most of these bad teams came into the year signing veterans to ostensibly help them win:

This is a different kind of tanking from what we’ve discussed in the past. And it’s very important we understand what’s going on as we continue to debate this issue.