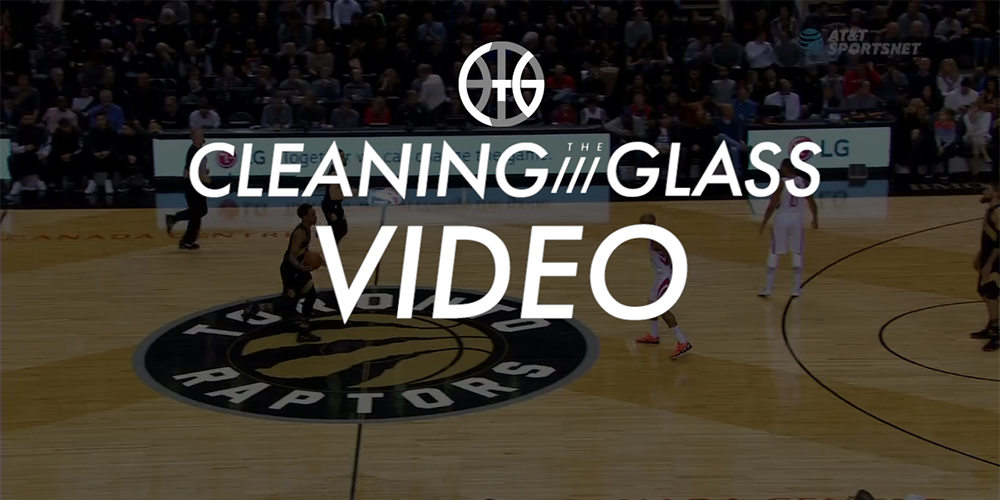 Friday Film: Switch Counter, Double Stack, Back to Back

Watch Toronto's counter to the Rockets' switchy lineup, the Knicks tinkering with sets, and the Wizards run the same play twice in a row with the game on the line.
March 16, 2018

Down 13 with seven minutes left in the third quarter, their 17 game winning streak on the line in Toronto, the Rockets broke out their emergency lineup: PJ Tucker at center, Luc Mbah a Moute at power forward, and three switching, shooting, ball handling players around them. As I wrote about in Rocket Launcher, it’s a lineup that Houston has only gone to in specific situations, but it has been deadly.

The effect wasn’t immediate — the Raptors actually expanded the lead in the first few minutes after the lineup change — but Houston stuck with their small group and eventually narrowed the deficit, pulling within four with 11 minutes left in the fourth.

And that’s when Fred started VanVleeting.