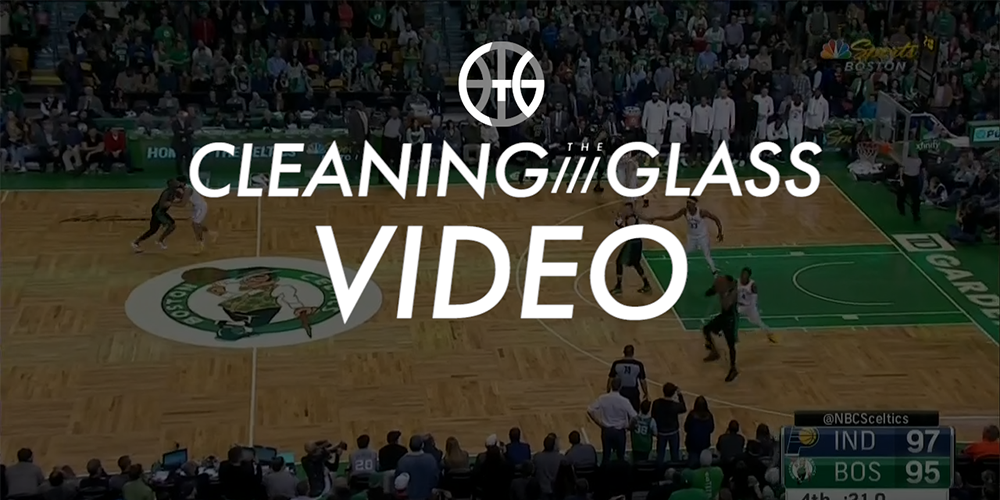 Watch the importance of the swipe, Karl-Anthony Towns' lack of help, and a counter to push defenses.
March 23, 2018

When I first started breaking down NBA film, I had a theory: off ball defenders were swiping in at the ball too much. Players would stick a hand out as a driver went by, but it rarely seemed to do much. Occasionally they’d get a steal out of it. Manu Ginobili in particular seemed to be a master of lunging in at the ball from the side and jarring it loose. But often it would result in a foul or an open three for the man who the swiper helped off of.

It wasn’t clear to me this was a good tradeoff for the defense. If the off ball defender wasn’t fully committing to stop the ball, shouldn’t he just stay home and not give up an open shot? The only thing that gave me pause was the fact that the Spurs — not only a consistently great defensive team, but one committed to deemphasizing forced turnovers in favor of not fouling and not giving up threes — seemed to do it fairly often.

Years later, not only have I completely reversed my position — I actually think the swipe is tied to an elemental aspect of basketball and one of the most under-appreciated parts of defense at any level.

A key possession from Indiana’s recent two-point win in Boston illustrates why:

Toggle slow motion in the video using the “SLOW” button. Jump back in the clip using the button.
Already a subscriber?
Click to login
The rest of this article is for
subscribers only.
Want to read it?
Purchase the complete Insider archives
including close to 200 articles
for just $50
Buy Now
Get notified when I publish something new: